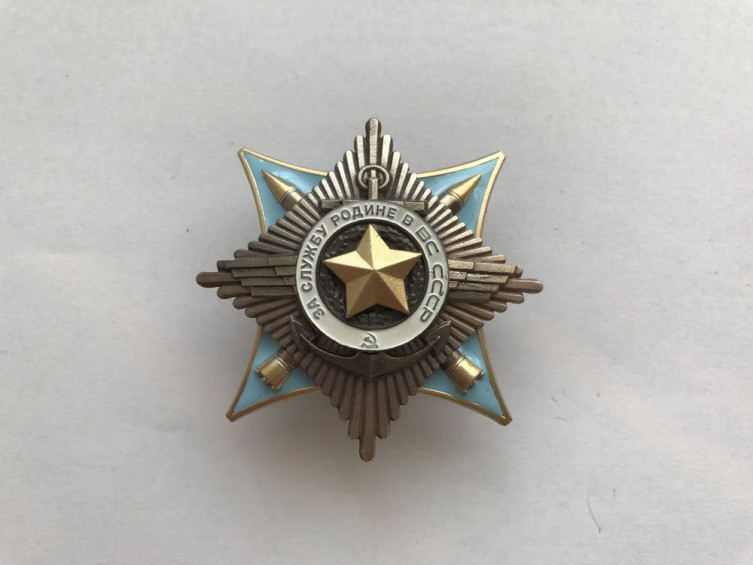 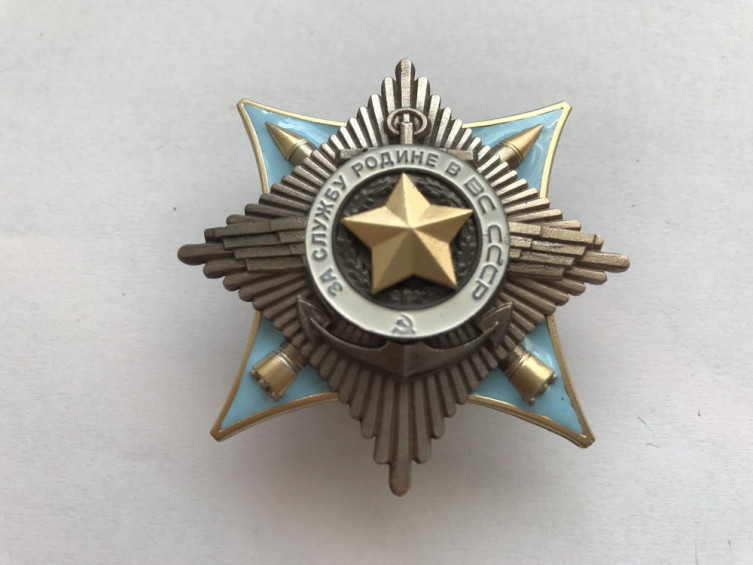 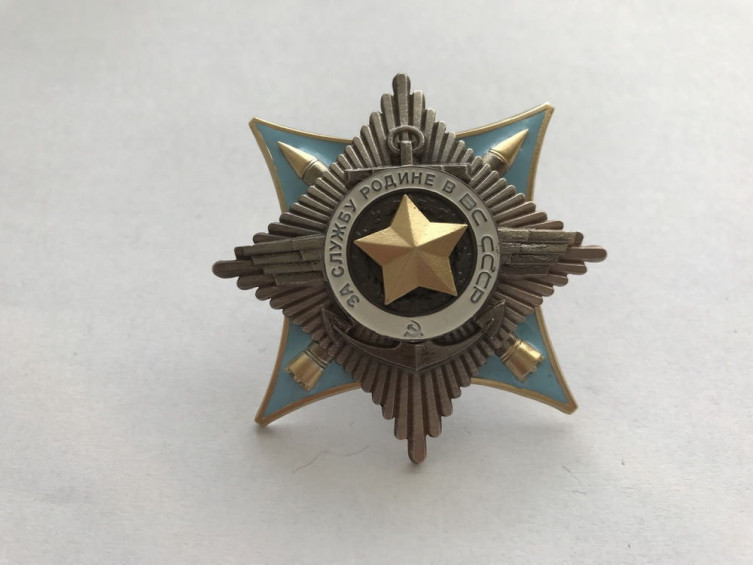 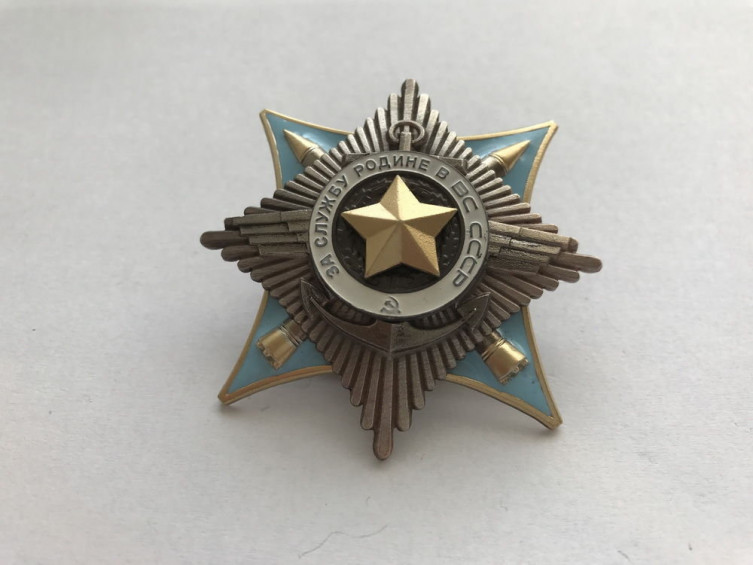 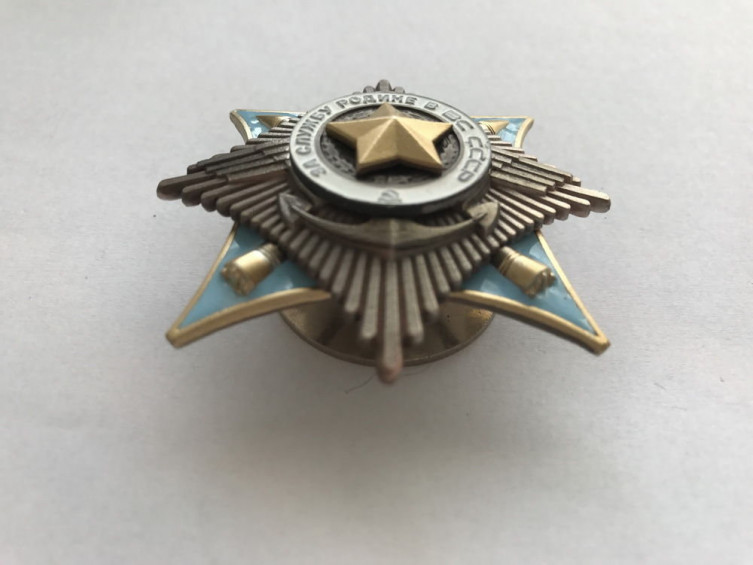 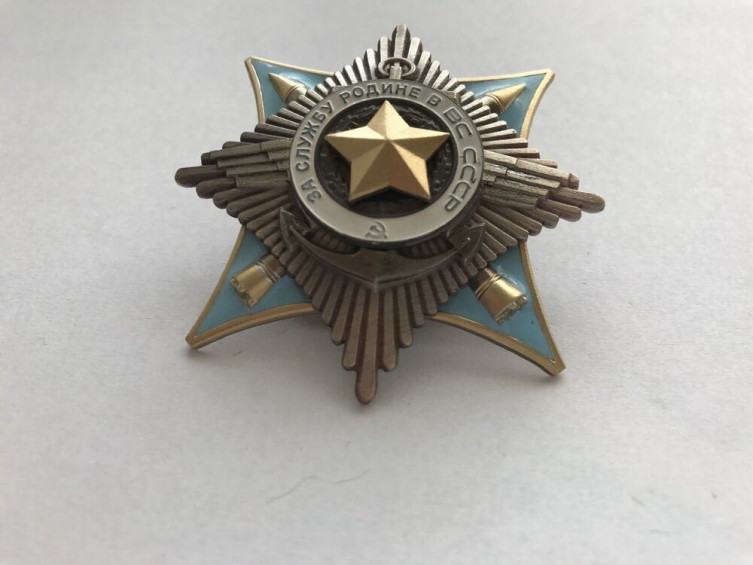 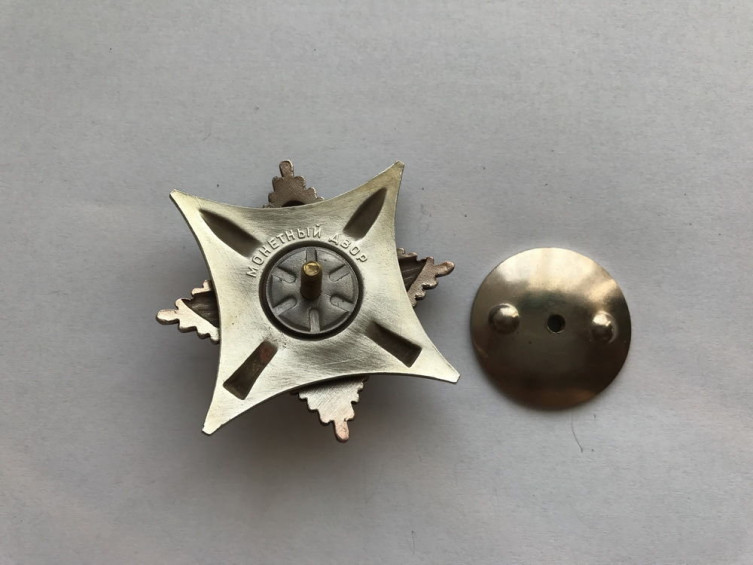 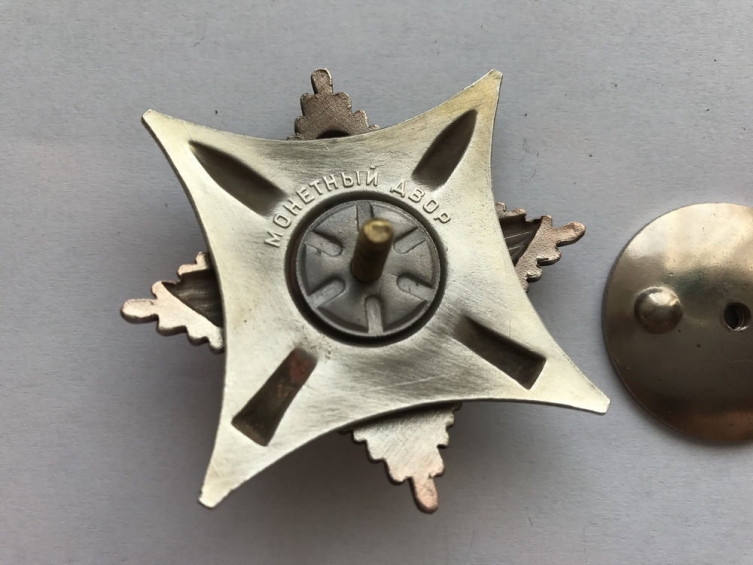 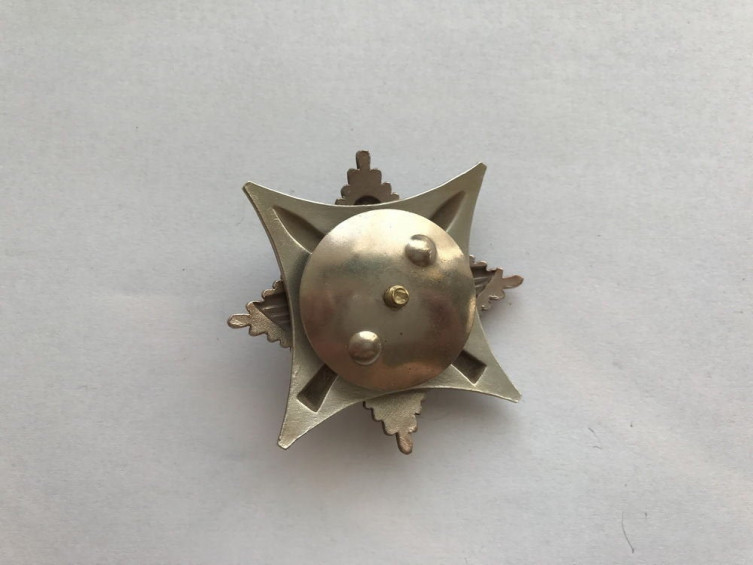 $52.99
$1.00 shipment in 1 - 2 business days
Thank you! Your submission has been received!
Oops! Something went wrong while submitting the form.

SOVIET RUSSIAN AWARD "FOR SERVICE TO HOMELAND IN ARMED FORCES OF THE USSR" 2 DEGREE" Order "For Service to the Motherland in the Armed Forces" - Soviet military award. Instituted by the Decree of the Presidium of the Supreme Soviet on October 28, 1974. Author of the project of the Order - retired colonel Pylypenko LD - Engineer Military Academy. Dzerzhinsky. Awarding the Order of I degree was made only 13 times, making him the Order of the Soviet Union rare - rarer than the Order of the "Victory" (20 (19) awards). Order "For Service to the Motherland in the Armed Forces" is awarded to the servicemen of the Soviet Army, Navy, border and internal troops: for achievements in combat and political training, maintaining the high combat readiness of troops and mastering new military equipment; For high performance in service activities; for the successful fulfillment of special tasks of command; for courage and selflessness shown during the performance of military duty; for other services to the country while serving in the Armed Forces. Order "For Service to the Motherland in the Armed Forces" consists of three levels: I, II, and III. The highest degree of the Order is a Grade I. Rewarding performed sequentially: first the third, then the second and finally the first degree.