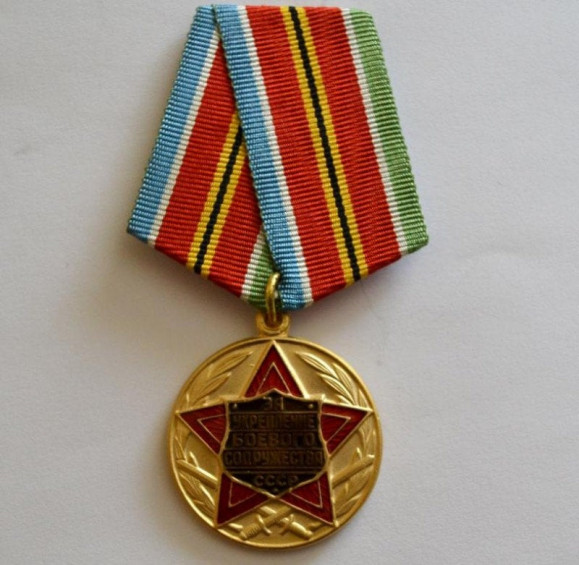 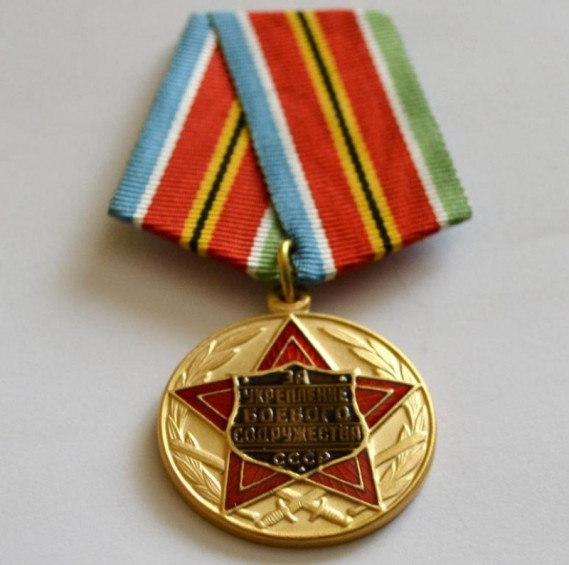 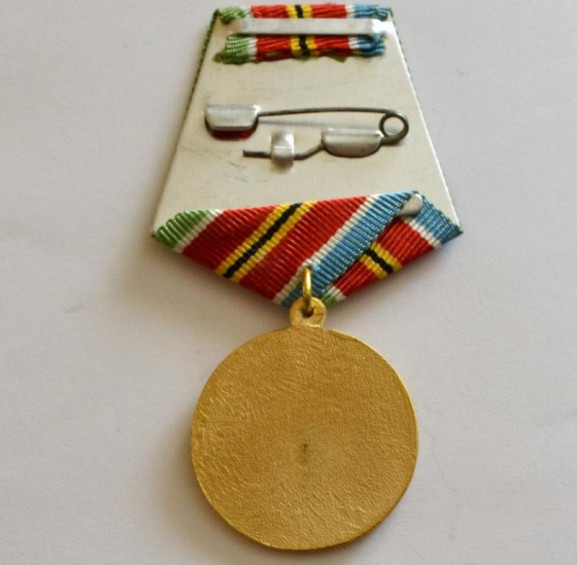 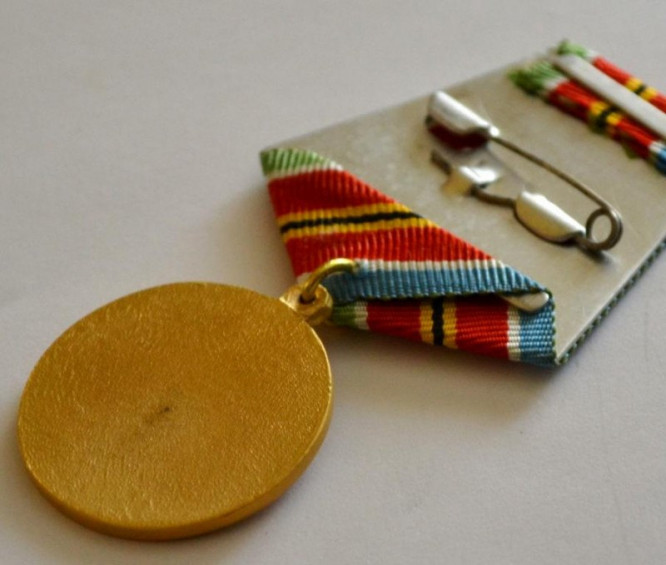 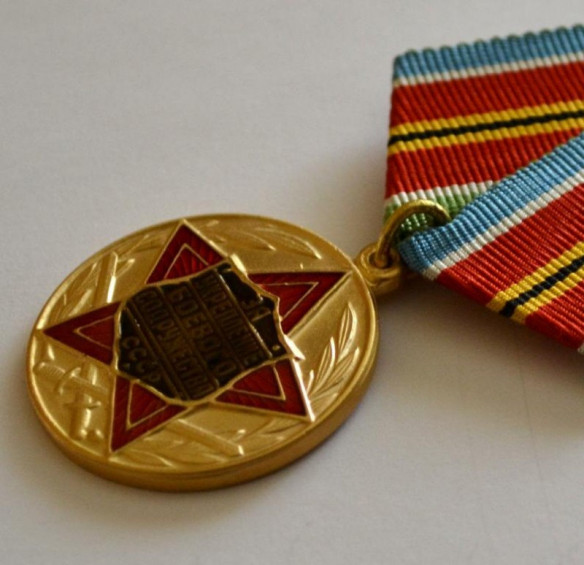 $19.99
$8.00 shipment in 1 - 2 business days
Thank you! Your submission has been received!
Oops! Something went wrong while submitting the form.

SOVIET MILITARY MEDAL "FOR STRENGTHENING OF THE FIGHTING COMMONWEALTH OF THE USSR" Medal "For strengthening of fighting commonwealth" - a state award established by the Decree of the Presidium of the USSR Supreme Soviet on May 25, 1979. Medal "For Strengthening of Brotherhood" was awarded to military personnel, employees of state security, internal affairs and other citizens of the Warsaw Treaty and the other socialist and other friendly countries for achievements in strengthening military cooperation and military cooperation. The Medal "For strengthening of fighting commonwealth" was made on behalf of the Presidium of the Supreme Soviet of the USSR Minister of Defense, Minister of Internal Affairs of the USSR, Chairman of the USSR State Security Committee. Re-awarding the medal was not made. Along with the medal award-medals were handed over to the certificate prescribed form. COPY