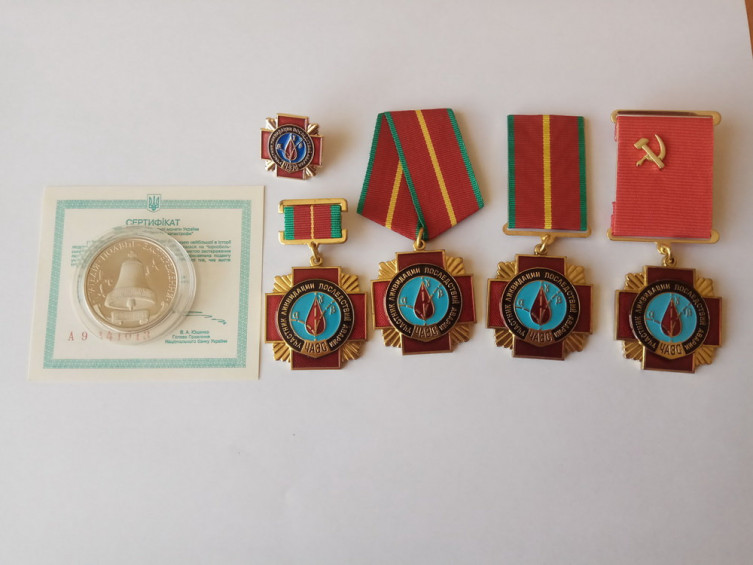 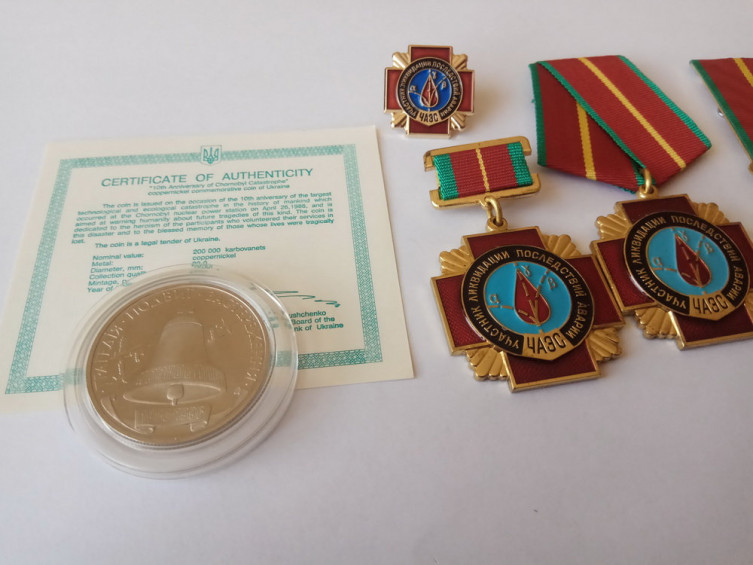 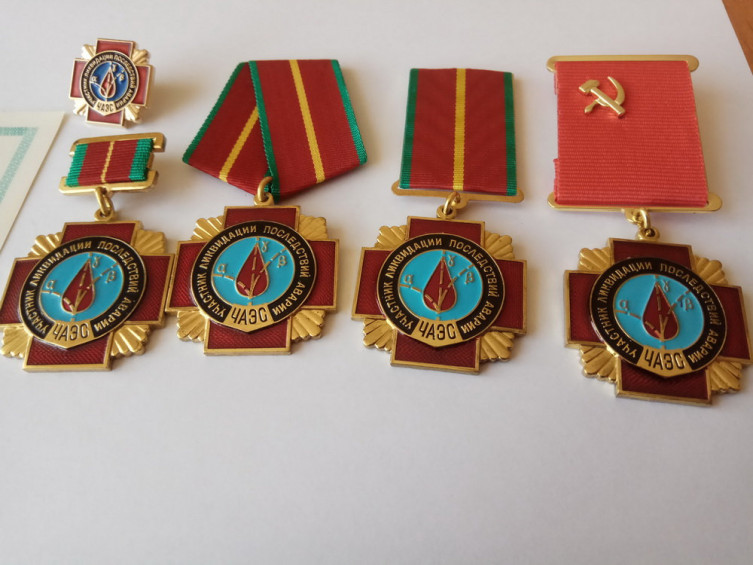 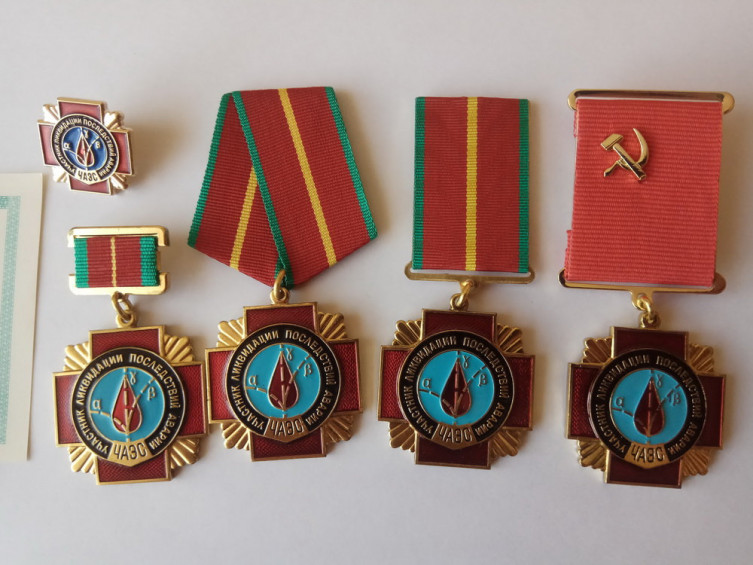 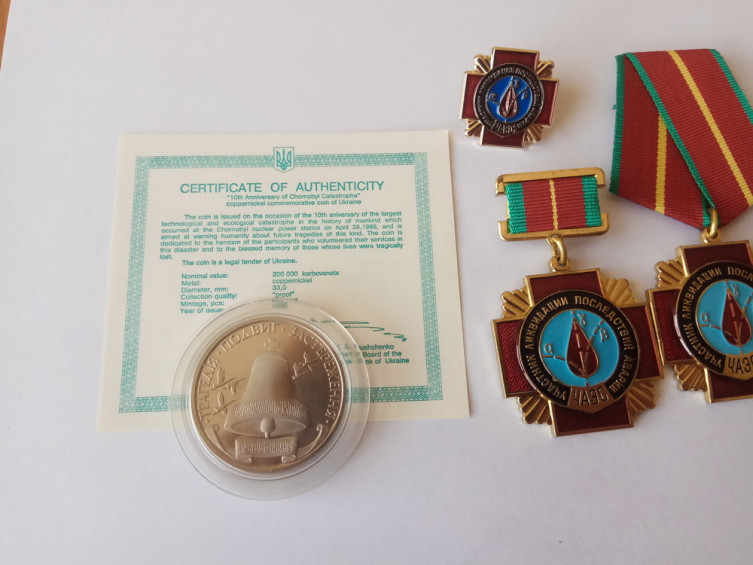 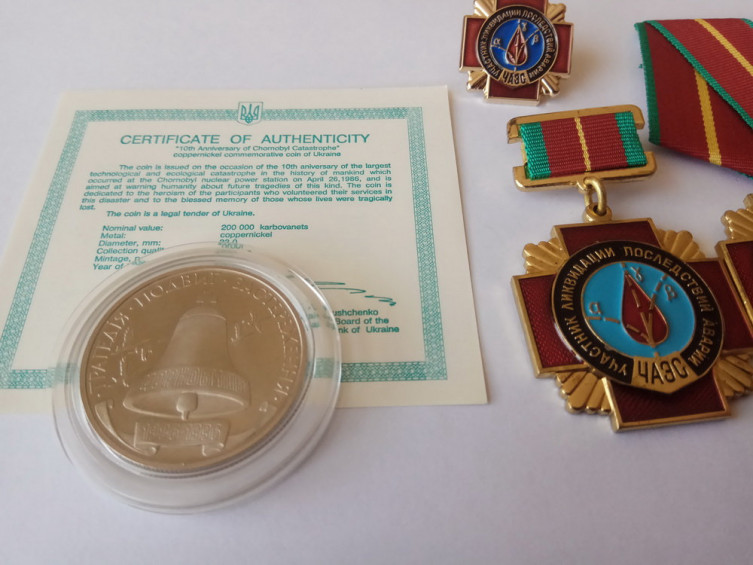 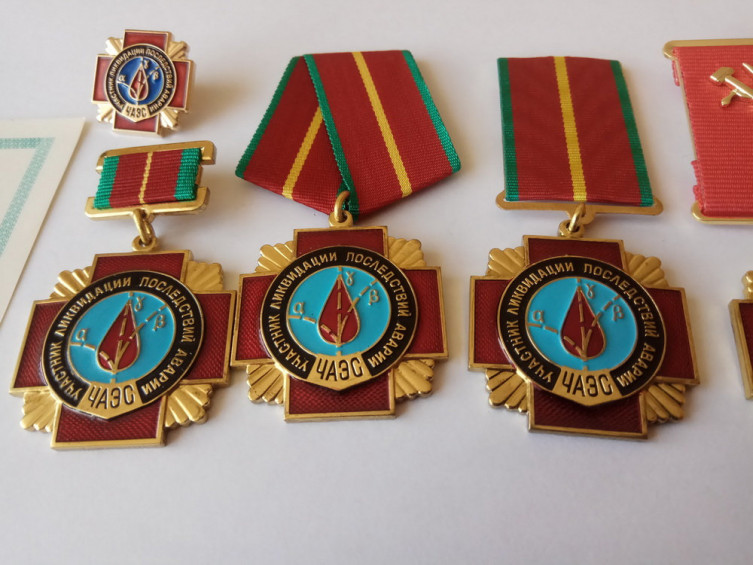 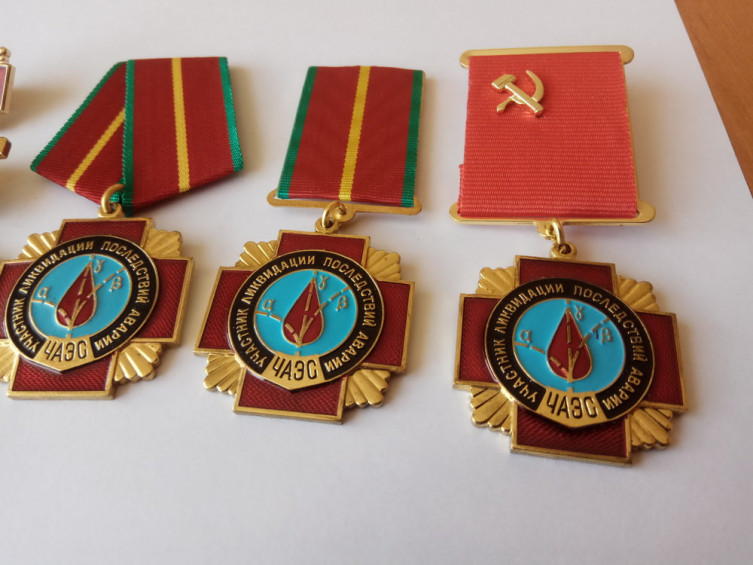 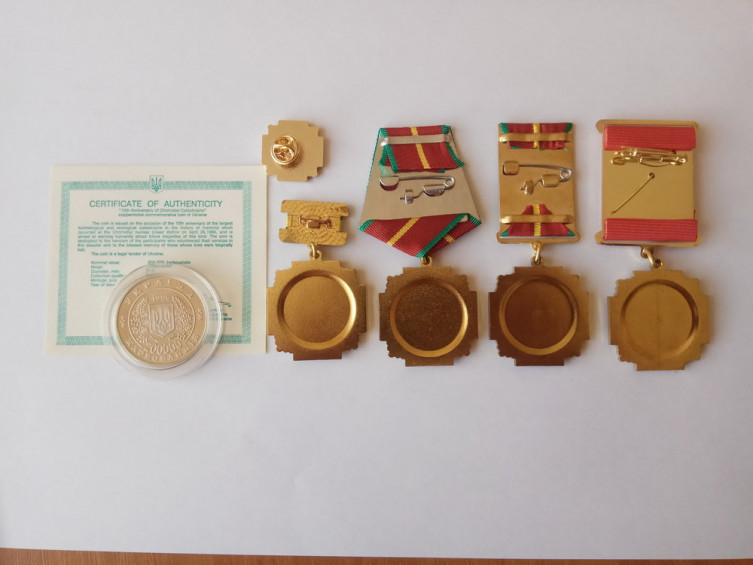 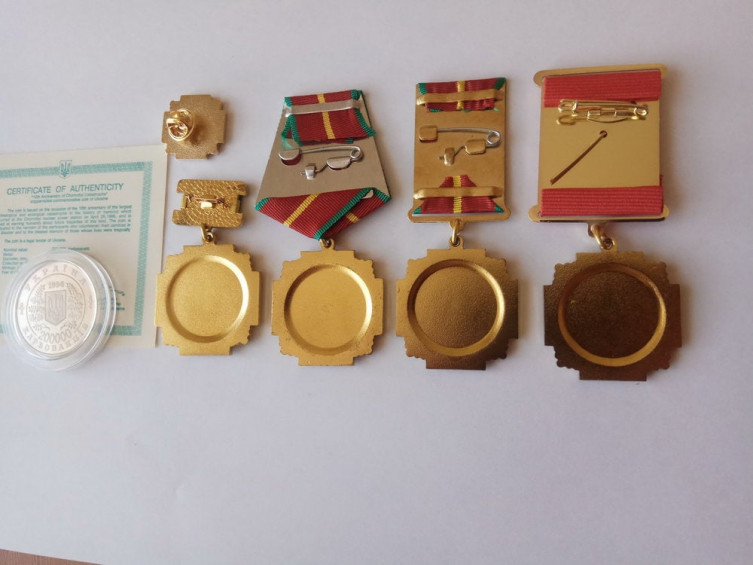 $67.99
Free shipment in 6 business days
Thank you! Your submission has been received!
Oops! Something went wrong while submitting the form.

5 SOVIET/EXSOVIET RUSSIAN CHERNOBYL LIQUIDATOR MEDALS WITH ANNIVERSARY COIN CHERNOBYL DISASTER,1986 - 1996 (200 000 KARBOVANTSIV) You are bidding on an original medals and badge from Soviet era which was awarded over to brave people - to liquidators of consequences of tragedy on the Chernobyl Atomic power station, in Ukraine. LIQUIDATORS were Soviet soldiers and officers, policemen and many civilians who participated in the first days of clarification of this disaster. The medal with hot multicolor enamel. Mint condition! ANNIVERSARY COIN CHERNOBYL DISASTER,1986 - 1996 (200 000 KARBOVANTSIV) with certificate The coins issued to mark the 10th years of the disaster at the Chernobyl Nuclear Power Plant. UNC condition , in a capsule. Certificate serial number can differ only. Very good condition