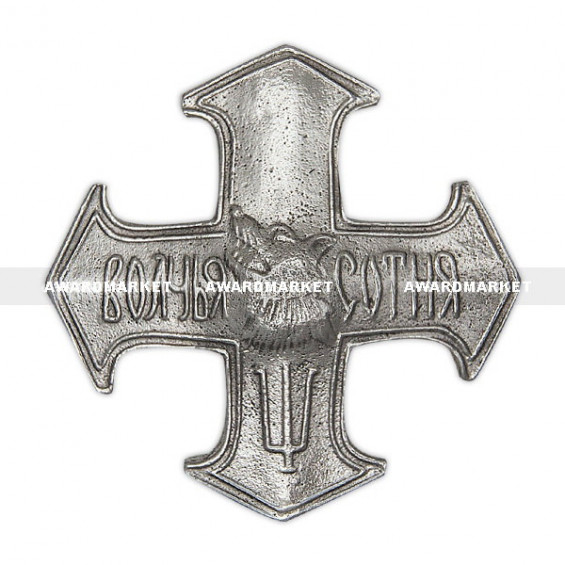 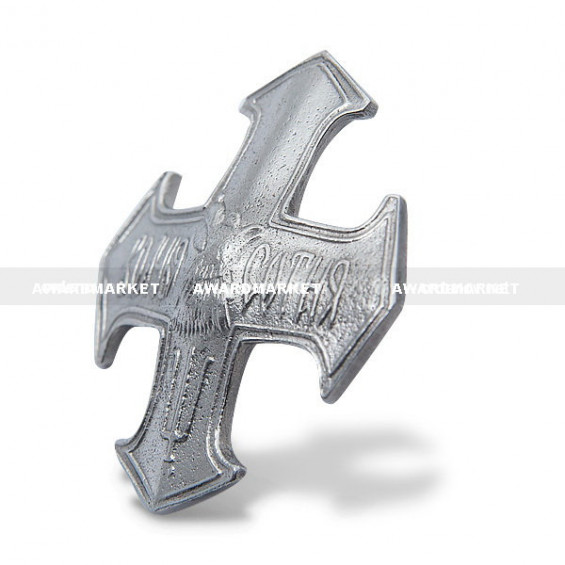 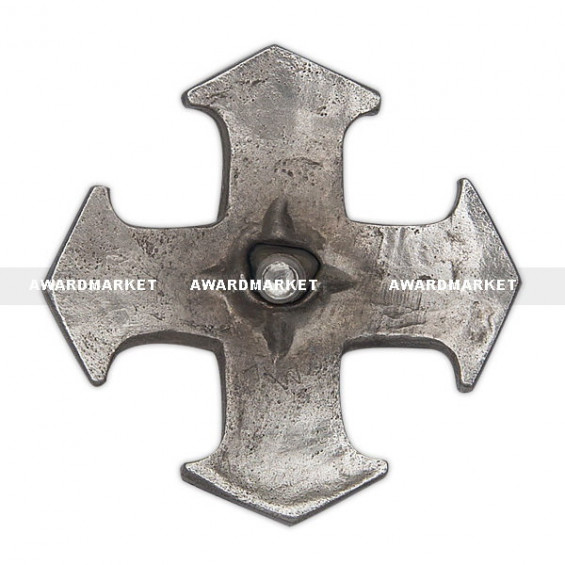 $59.99
Free shipment in 1 business day
Thank you! Your submission has been received!
Oops! Something went wrong while submitting the form.

IMPERIAL RUSSIAN WHITE ARMY AWARD "WOLF HUNDRED OF GENERAL SHKURO" The “Wolf Hundred” sign (White movement) - A cross without enamel is a reward that was established specifically for one unit, which A. Shkuro once led. Division of General A.G. Shkuro was an equestrian convoy division. All representatives of the unit were to wear wolf-fur hats, as well as camel shoes with wolf tails at the end. The banner of the division was a quilted wolf skin, in the central part of which was a bared wolf head embroidered with silver. The banner was mounted on the Cossack peak, which was also attended by a pair of wolf tails. Size: 41 mm x 42 mm COPY