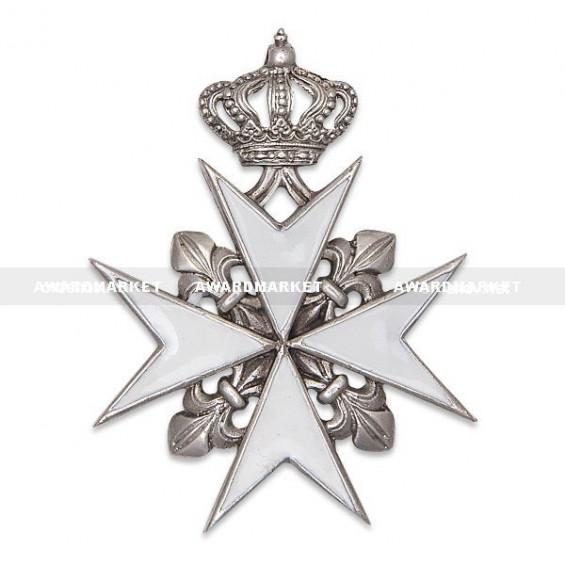 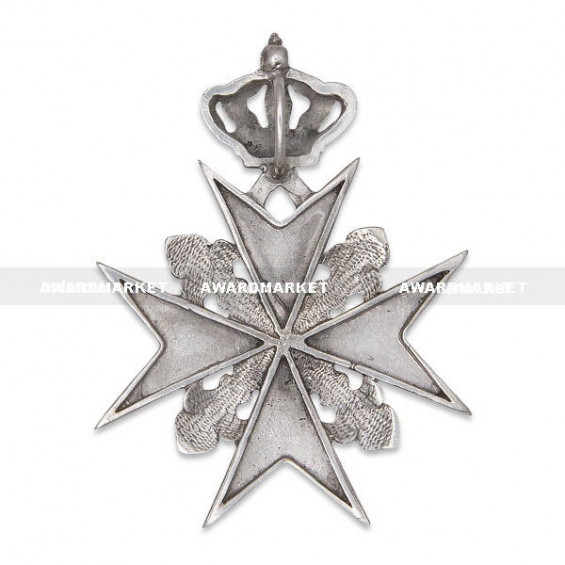 $39.99
Free shipment in 1 business day
Thank you! Your submission has been received!
Oops! Something went wrong while submitting the form.

IMPERIAL RUSSIAN MEDAL STARS "ORDER OF ST. JOHN OF JERUSALEM" 1 DEGREE" WHITE The Maltese Cross badge is an award that has virtually no analogues in the history of the Russian Empire. This was one of the few cases in which a foreign distinction for some time became popular in Russia. The Order of Malta, dedicated to John of Jerusalem, was not peculiar to the Orthodox country, and the Roman Paschal the Second was the patron of the award. The most common insignia was during the Crusades, after which the award and its patrons were expelled from Palestine. As a result, the exiled knights went to Malta, where a little later they lost the battle to Napoleon and turned to Paul the First, as the future patron and Grand Master. The Maltese Cross badge is a full-fledged distinction in the award system of the Russian Empire, and, according to the Statute, was one of the highest state awards. Size: 45 mm x 58 mm COPY